At a High Level some important progress was made:

In addition, 2021 saw the completion of a fair number of cycling infrastructure projects. Some were major and included key portions of our priority bikeways, while others were short stretches, often disconnected (generally these were "opportunistic", taking advantage of redevelopment or other projects to build cycling infrastructure cheaply). 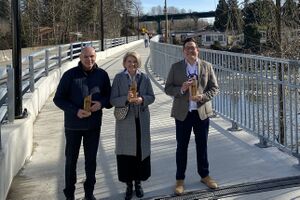 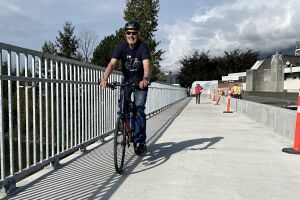 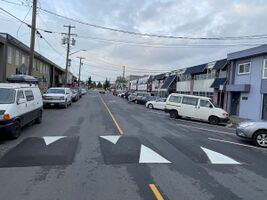 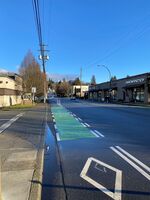 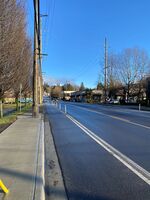 Full list of North Shore infrastructure projects completed in 2021 with some details.

Click on the Map to explore an interactive version with more information.

Overall, we had slow but steady progress on both the Strategic and Implementation levels. Looking forward 2022 is a municipal election year and asdfasdfasdfasdf. With the increased funding for active transportation from Federal and Provincial governments combined with municipal implementation we see steady progress towards more comforatable and safer cycling options on the north shore.