Key street in central Lonsdale is Lonsdale and there is no room designate for bikes there. If you fill in the survey and you think a bike lane would be good, please make that comment. They are also asking for where more open streets might help. 17th and St. Andrews were good for bikes, but not for pedestrians. Maybe a more continuous barrier would help pedestrians feel safer. https://letstalk.cnv.org/open-streets-in-the-city/survey_tools/open-streets-feedback 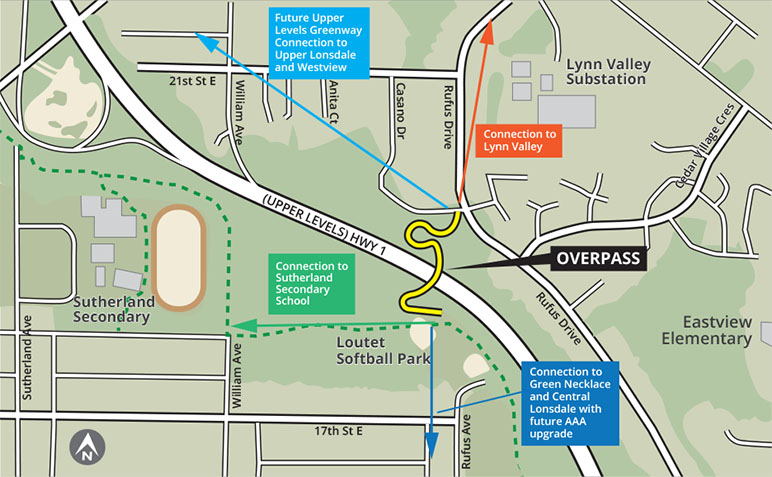 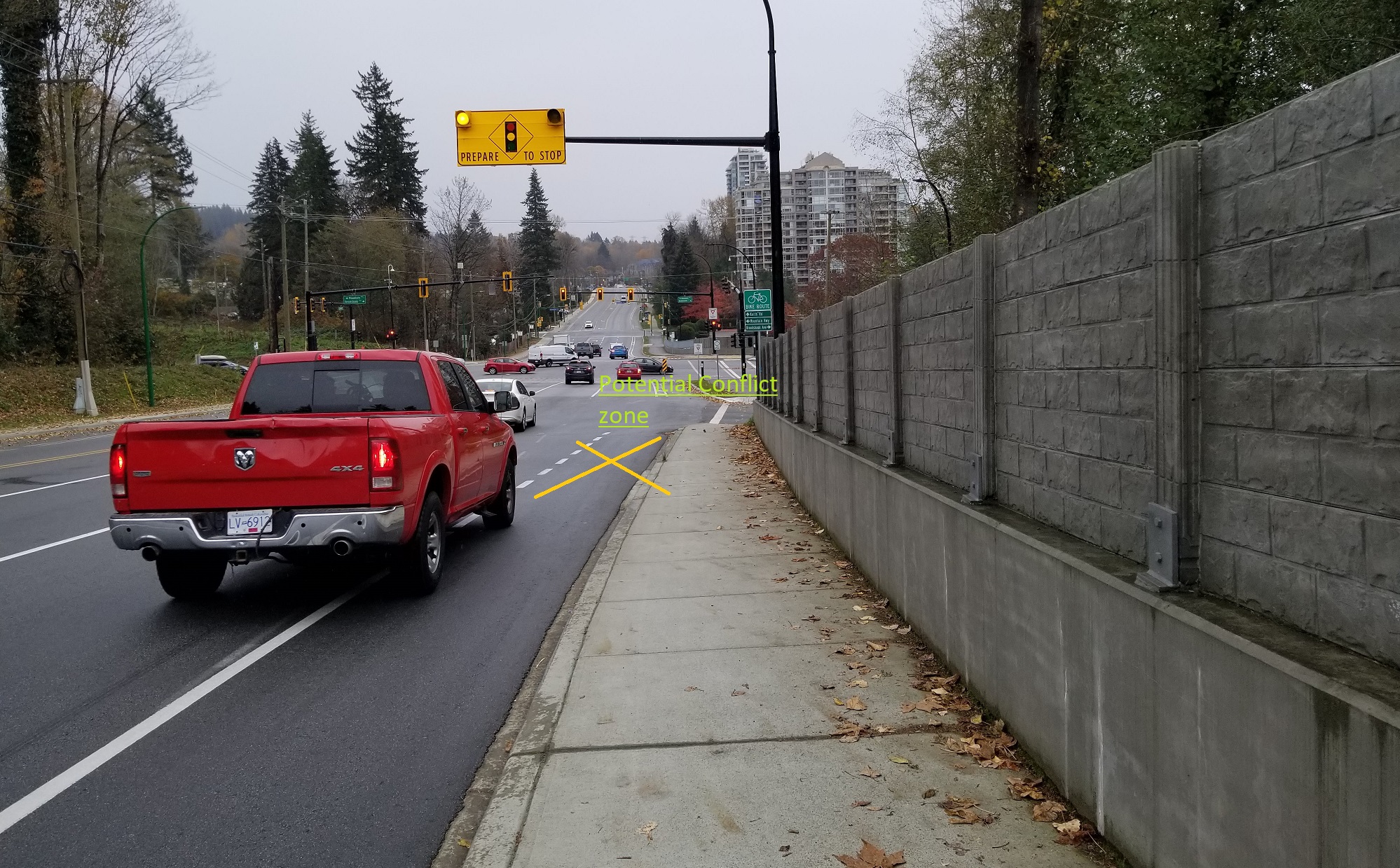